West Side is a vibrant Christian community of more than 500 families who come from a wide range of religious backgrounds and a wide range of towns across Northern New Jersey. Our members are young and old, rich and poor, conservative and liberal.

We’re different, yet the same. Connected by our deep and abiding faith in Jesus Christ, our desire to learn and grow spiritually, our commitment to making a difference in the lives of our neighbors near and far…and our habit of getting together (often) for fun and fellowship.

We invite you to discover all that West Side has to offer by exploring our website and worshiping with us soon. We look forward to helping you make meaningful personal connections, grow more deeply in your faith and enrich your own life by serving others.

Marc has served as West Side’s Pastor since November 2014. He grew up in West Caldwell and has pastored two congregations in New Jersey during his 20-plus years of ministry.

Marc holds a Bachelor’s Degree in Psychology from Lafayette College and two Master’s Degrees – a Master of Divinity from Princeton Theological Seminary and a Master of Social Work from the University of Pennsylvania’s School of Social Work. In addition to being a pastor, he is a spiritual director and licensed clinical social worker. Marc has received additional training and certifications from Oasis Ministries for Spiritual Development in Camp Hill, Pa., and the Living School at the Center for Action and Contemplation in Albuquerque, where he studied under his mentor, Fr. Richard Rohr.

He is a passionate New York Yankees fan, loves walking outdoors, singing and working out, and enjoys his regular contemplative spiritual practices. Marc loves to explore the intersection between faith and science, psychology and spirituality, and contemplation and action. He feels called to help people attend to and respond to God’s call in their life, offer their gifts for the benefit of the community and the common good, and grow into their identity as “little Christs,” which is the literal meaning of the word “Christian.”

Marc and his wife, Nicole, and two children live in Allendale.

Penny joined the West Side staff in February 2012 as Associate Pastor and was ordained and installed at West Side on June 3, 2012. She works with children and youth, Family Life, Mission and Social Concerns, and the Deacons. Penny grew up in a Presbyterian Church in Columbus, Ohio, which shaped her early foundation of faith.

She holds a Bachelor’s Degree in Education from Bowling Green State University and a Master of Divinity from Princeton Theological Seminary. Penny also is a trained spiritual director through Oasis Ministries for Spiritual Development in Camp Hill, Pa.

Her first career was as a nonprofit fundraiser in Columbus, followed by working as the marketing director for a youth ministry training and publishing company in San Diego. After a few years there, Penny was called to work with youth, family and mission ministries at La Jolla Presbyterian Church in California, where she served for six years before heading to New Jersey for seminary. She has worked with youth in some capacity for nearly 20 years!

Penny enjoys spending time with her husband, John, and dog, Tanya, traveling, going on adventures and cheering on the Buckeyes. They live in Ridgewood.

Liz joined West Side in 2009 as a part-time Pastoral Associate. Originally ordained in the United Methodist Church, she was welcomed into the Presbytery of the Palisades as a fully recognized pastor in our denomination, PC(USA). Liz is the worship leader for 9:00 am Contemporary Worship and works with Adult Spiritual Growth, the Women’s Ministry and the Fellowship Committee.

She holds a Bachelor’s Degree from Drew University, with a major in Religion and minor in Psychology, and a Master of Divinity from Yale University Divinity School, where she was awarded the William E. Downes Prize for excellence in preaching and public speaking.

Liz and her husband live in Allendale with their three children.

Before joining the West Side staff in 1990, Debbi, or Mrs. Ho-Ho, as she’s widely known, served congregation in New Jersey, Florida and Maryland as organist/choirmaster. She holds a Bachelor’s Degree in Music Education, with a concentration in organ, from William Paterson University, and a Master’s Degree in Sacred Music from Westminster College, with a concentration in voice.

Debbi delights in creating music for the choirs, bell choirs and instrumental ensembles, which enhance our worship, and has published a number of anthems. She also serves on the executive board of the New Jersey Chapter of the American Guild of Organists.

She lives in Franklin Lakes with her husband and two sons.

In 2016, Eric heard about an opportunity to lead our Contemporary Worship Service for a few weeks over the summer. After meeting the people and seeing the heart of the church, those weeks turned into months, and those months turned into years. In his free time, Eric loves going on adventures with his wife, Grace, and two young daughters. He also gives guitar lessons, freelances as a graphic and web designer, and plays eight instruments!

Carol brought several decades of writing, editing, marketing and public relations experience to West Side when she joined the staff in September 2016. Most recently, she spent three years as managing editor at Bergen magazine. Carol enjoys a good strong cup of English tea, cooking, photography, books, movies and music. She lives in Ridgewood with her son and daughter.

Esmé joined the staff in 2017 as supervisor of the Little Lambs Nursery and has 15-plus years of experience working in education part-time. She and her husband, Patrick, have an eight-year-old son and live in Ridgewood.

With her varied background as a Hospice, Home Care, and board-certified Faith Community Nurse, as well as a certified Healing Touch practitioner and acupressure practitioner, Pat brings an unabashed love and enjoyment of people to her position at West Side. In her personal life, she finds joy in partnering with John, her husband of 44 years, as they watch their three adult children become more amazing human beings each day. Sometimes they even indulge Pat in her love of hiking, biking, books, concerts and all things nature.

Deidre arrived at West Side in December 2015 after a 20-plus year career working in elementary school libraries on Long Island and in Saddle River. She’s happiest when she’s reading (preferably a biography or work of non-fiction), antiquing, kayaking, ice skating, sitting on a beach or watching the New York Giants. She’s mom to Kristine and lives on the river in Saddle River.

Prior to coming to West Side in 2018, Anne spent five years as the executive assistant to the CFO at LG Electronics. She studied Music Therapy at Berklee College of Music, where she used music to enhance the lives of children diagnosed with cancer and developmental disorders, Alzheimer’s patients and adults with psychiatric illnesses. She lives in Norwood with her husband, Jason, and two young daughters.

Clive has been a member of the buildings and grounds staff for 14 years. He commutes from Nanuet, where he lives with his wife and three children. 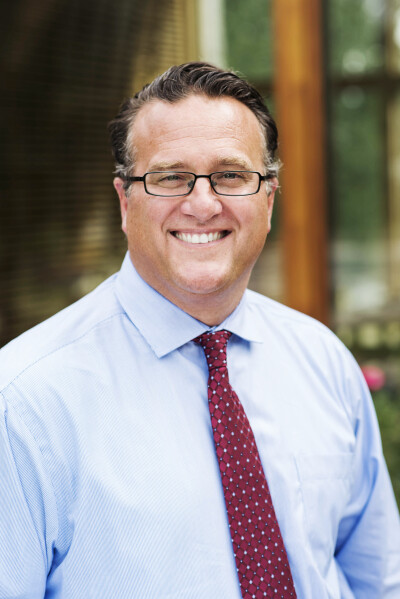 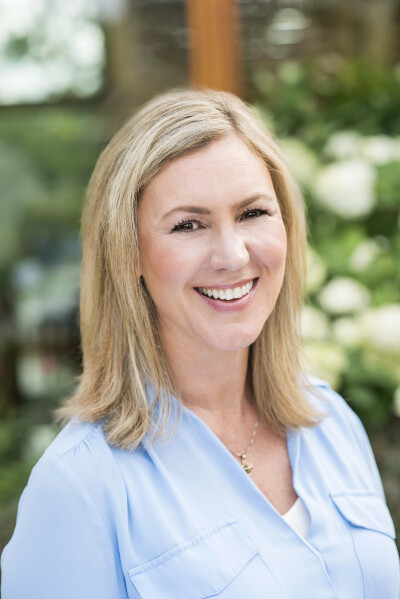 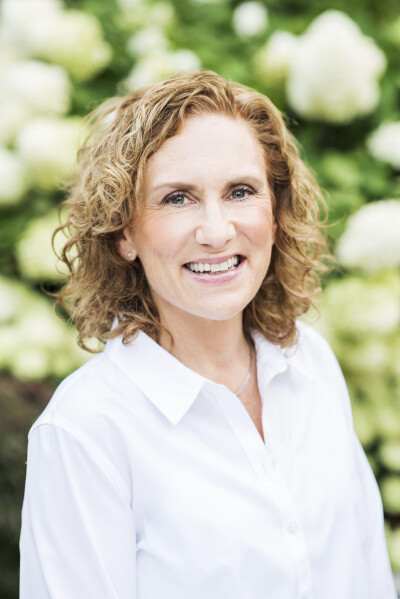 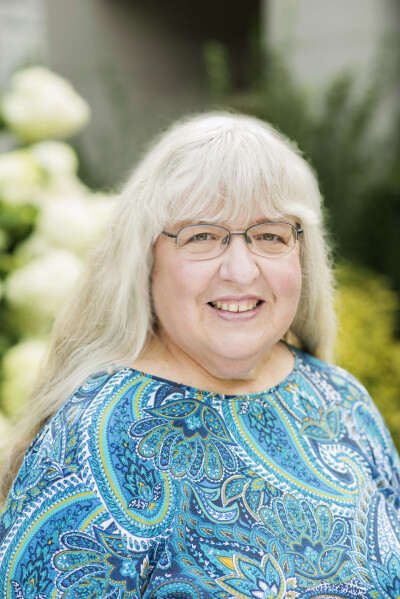 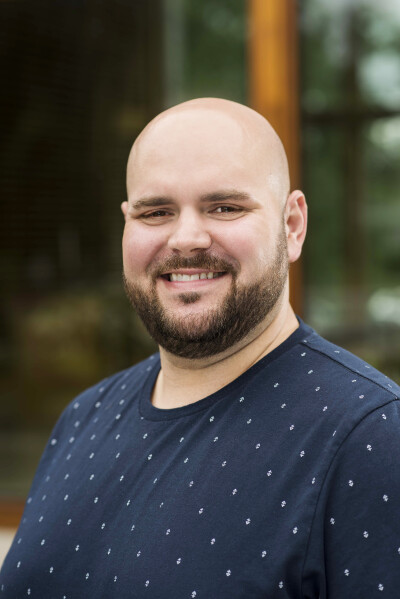 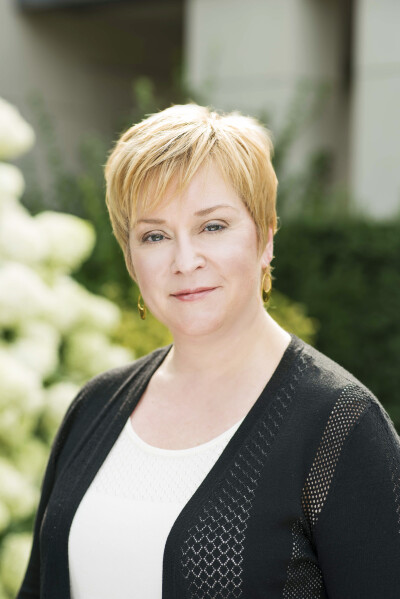 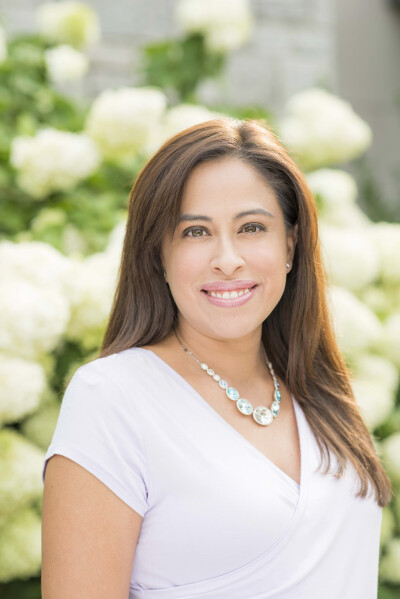 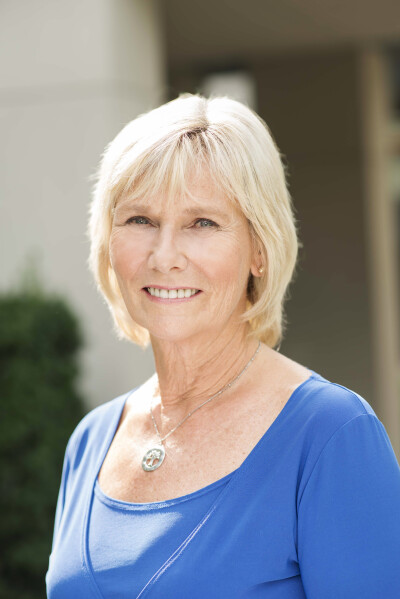 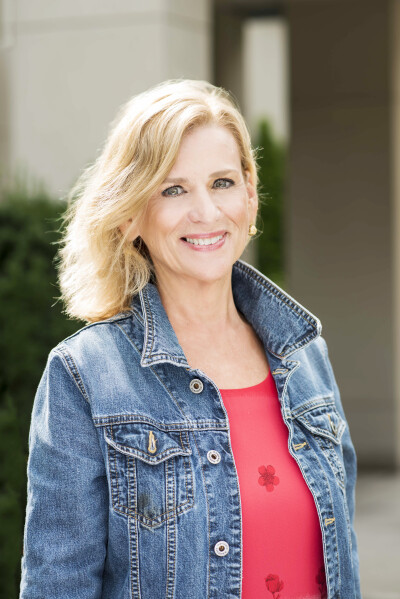 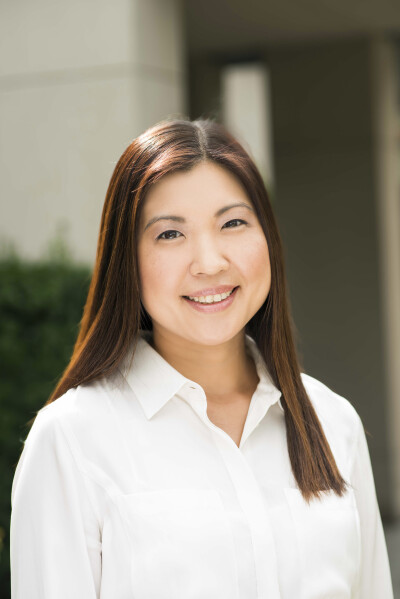 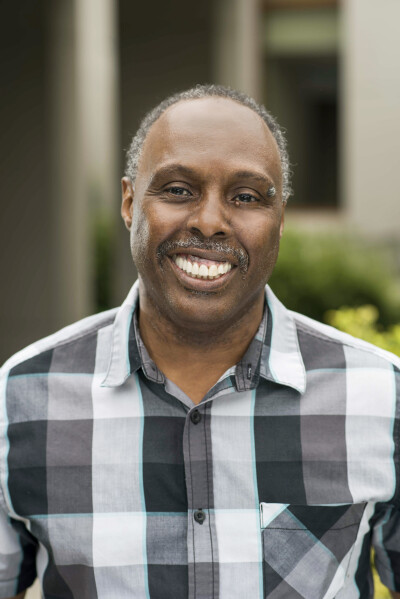